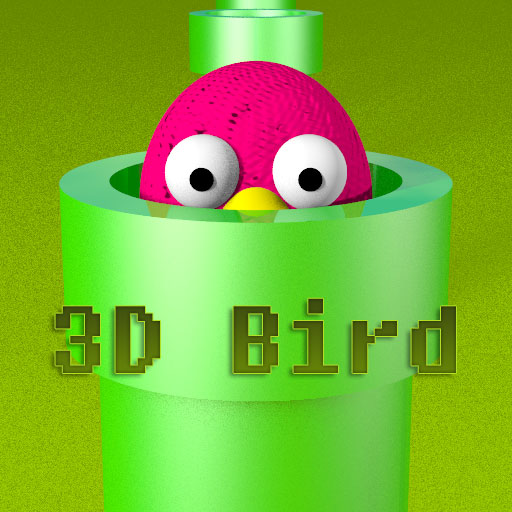 Flappy Bird was a mobile game developed by the Vietnamese game developer Dong Nguyen. The game was widely regarded as ugly and its gameplay extremely frustrating. Nevertheless, the game was a huge success, toping download lists and generating thousands of dollars in ad revenues per day

On February 10th, the author retired the game from the market, alleging that he could not take it anymore. Whilst it is not clear the meaning of those words, Mr. Nguyen was receiving a lot of negative comments and personal accusations because of his game.

Soon after that, the indie game site Itch.io organized the Flappy Jam, a jam to develop similar games, retro and insanely difficult, to celebrate the game and the indie community.

This game is our contribution to the Flappy Jam

Trying to be original, we didn’t want to create a simple clone of Flappy Bird. Instead, we thought that rethinking the game to a FPS perspective would be a nice twist!